5 Mistakes A New Driver Should Avoid

5 Mistakes A New Driver Should Avoid 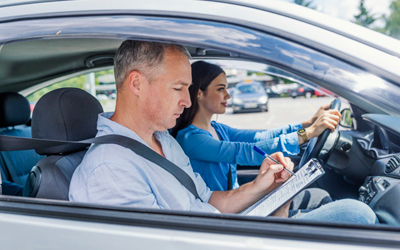 It will be an amazing experience for you holding your new licensed car. This will give you limitless happiness, and you feel like a dream come true. But, before you go on the road with your car, here are some common mistakes that new drivers often make and you have to overcome them.

If you want more information, then reach us at Universal Driving School in Calgary. We help drivers, students and just to anyone who want to teach driving or improve their driving skills.